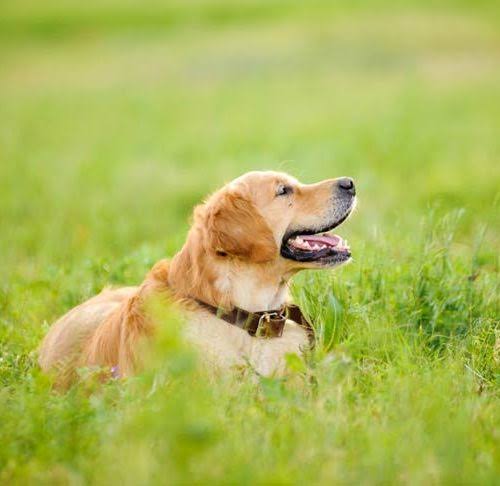 During your female dog’s heat period, all the able male dogs in the neighborhood will most likely know before you. The awareness of this can go several miles far reaching the boxes of female dog’s. They become hyper and ready to dash out from their calm self.

The owners of the female dog’s which is in heat may now start to wonder how to keep these male dogs away from their female dog‘s in heat. On the other hand the owners of male dogs will begin to find ways to calm thier male dog when a female is in heat.

Ways to Keep Male Dogs Away From Female Dog in Heat

The clear way to keep male dogs away from a female dog while in heat is to keep the female dog away from all male dogs. , However, this may not be easy. Dogs have a great sense of smell. As a result male dogs feel pressed to join with a female in heat that is miles away

The same way the male dogs are eager to join the female in heat, so does your dog want to join with them. She may start to make strange noises and movements even loudly. Make sure that you keep a close eye on her so she doesn’t get out.

When going out to do business, always keep her leashed and carry a spray bottle or a stick to threaten male dogs away if you don’t have a fenced yard.

If you own both male and female dogs, now is the time to separate them. You can achieve this by putting them in crates, separate rooms. If you decide to use barriers, a double barrier is the excellent choice. This means you would use two doors between then as barrier.

Shut your windows to reduce the scent coming from your female dog.  Male dogs can smell when a female is in heat for a couple of miles away.

Use Chlorophyll For Your Female Dog’s

There are various reports that suggests that chlorophyll conceals the smell of heat. There are typically two kinds: tablet or liquid. You can find the liquid in stores. Feed your female dog one teaspoon twice in the morning.  Give them as soon as you notice they are in heat. Also ask your veterinarian for appropriate dosage.

Put Her in Britches

Britches are specially made panties for dogs that helps to reduce the chances unwanted pregnancies. However, it doesn’t mean you should leave then unsupervised.  Because many dogs got pregnant while wearing britches. Wearing britches can’t stop pregnancy, but they can make it more difficult. You can always intervene quickly. 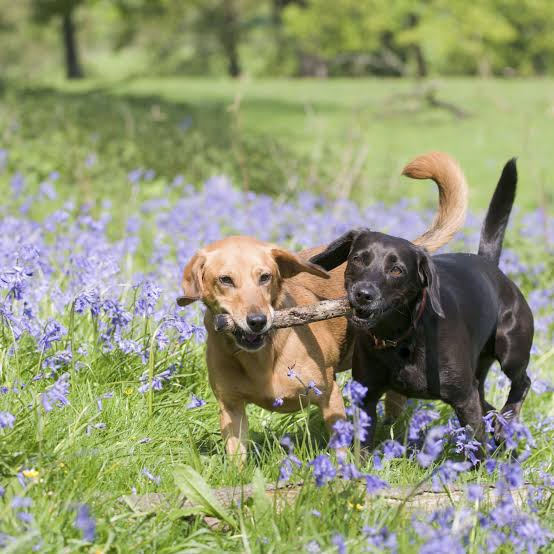 Get Acquainted With Her Heat Cycle

Know your female dog and thier cycles. Generally, female dog’s have two heat period in a year. Be more aware of estrus stage during the heat cycle. During this stage your female dog is highly fertile.  Knowing this period helps you to determine separation period. Ideally, your female dog will be less interest in male as soon as she gets out of heat.

Give your make dog Benadryl to keep them call.  However it is not a complete fix because it doesn’t mean they dont want to mate with your female dog, they may just be a bit sleepy for a while.

Using hormones to regulate heat in female dogs should be once or twice in the life of your female dog. Also, you will need a prescription from the vet.

Generally, the best solution is to spay and neuter dogs. This way, you will not need to ensure thier sounds, cleaning up or deal with unwanted puppies.

My female dog’s are spayed. I want to keep male dogs from trying to mate with them. What can I do?

To top it, spaying your female dogs will reduce false pregnancies and some severe uterine infections.

Ideally, spaying your female dog means  male dogs will not have interest in mating with her. Howeber, if it seem contrary, try to if they are just playing. In such cases, stop all forms of inappropriate interactions. If they are truly trying to mate, there are chances your female may be emitting some odor that resembles a dog that is in heat. This can happen if your female doh has an infection like urinary tract infection.  If the glands under her tail has an infection, the odor coming out may seem like that of heat. Sometimes, although rare, even though spayed a female dog , the vet doing the surgery may leave some ovarian tissue behind and this may cause her to still go in heat. The best way is to separate them until you can find out why they are so interested in her.

How can I mask The pheromones’ scent?

Dog noses are quite strong, so trying done things may not work. While giving your female dog chlorophyll may be successful, it doesn’t work all the time. The ideal solution is to board your male dog in another home or take them to a kennel. Because it is very hard for them to smell and not mate with her.

What happens if my male dog mates with his female offspring?

It involves breeding father to daughter, mother to son, brother to sister or more distantly related dogs such as cousin to cousin.

While the purpose is to intensify desirable qualities, line breeding may also sometimes intensify negative traits which are genetically inherited such as hip dysplasia, heart murmurs, eye defects, etc.

There are certain risks and therefore should not be carried out by the average breeders and left to the experienced ones who health test their dogs and screen for hereditary defects.